Dasta is committed to produce a product that is optimal, beautiful and on time. 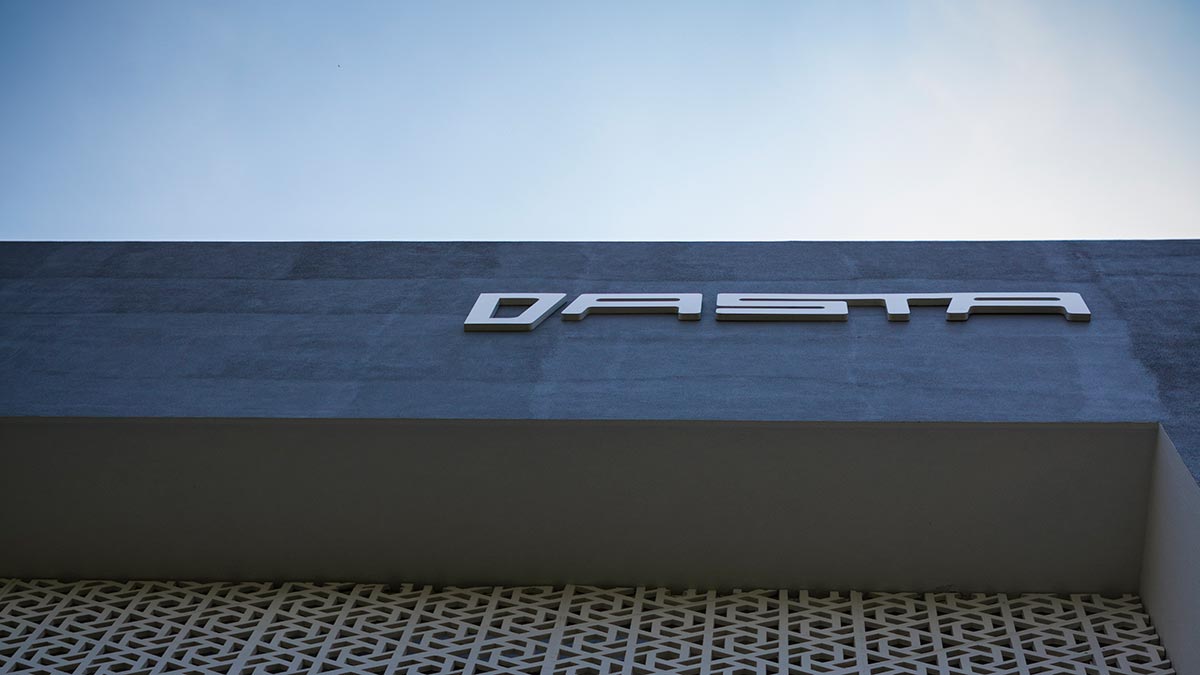 The only way to do this is to respect the delicate, but essential interaction of design and implementation.

One of our key goals as a company is to change the way real estate is envisioned, developed and sold. Transparency plays a key factor in fulfilling this need. Our users will always be empowered with information. A level of transparency that will be consistent throughout the entire construction process till actual handover. 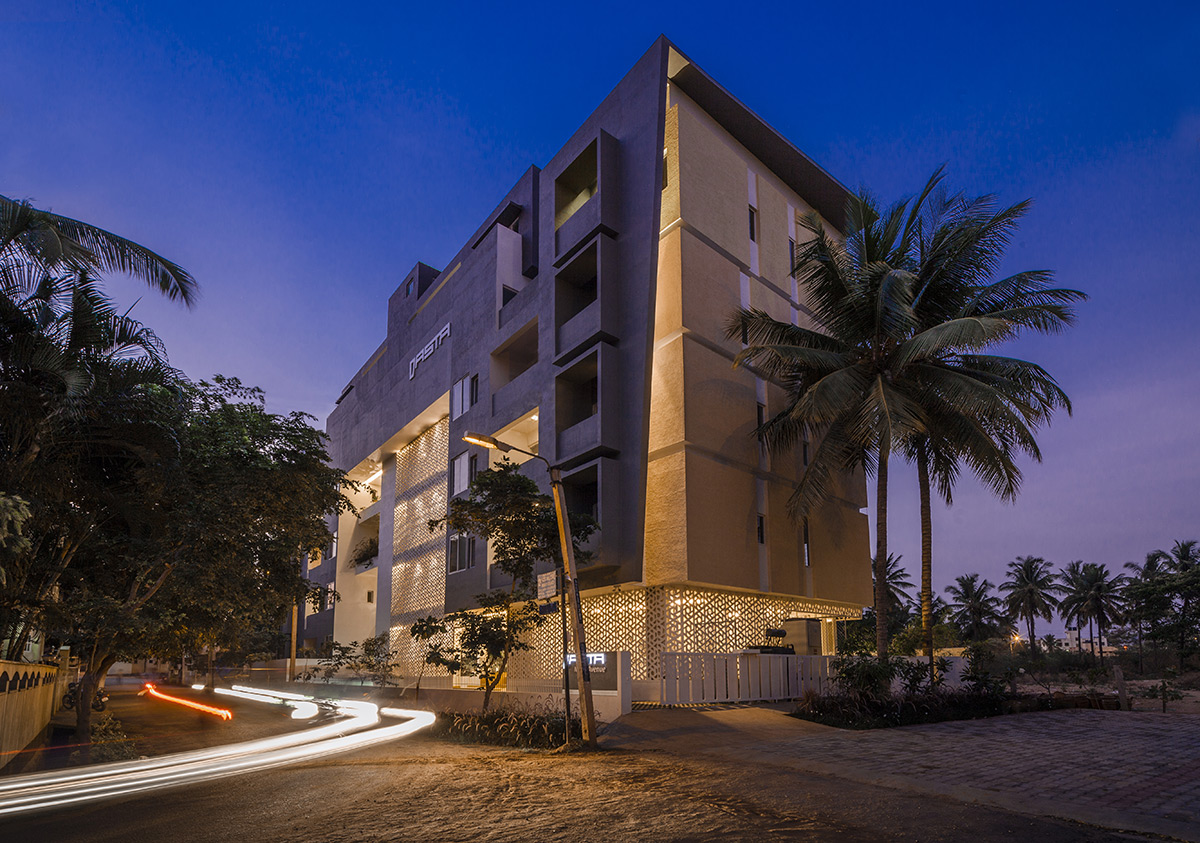 North Avenue was completed in December 2013. Based on a Flexible Design Platform, the project houses 12 opulent apartments (2,3 & 4 BHK) that are designed to maximise natural light percolation and ventilation. North Avenue, is packed with amenities; CCTV surveillance, a plush entry/waiting lobby, landscaping, gymnasium with steam room, indoor games room and more. In fact, it is extremely rare to find a project of this size, with that many amenities. 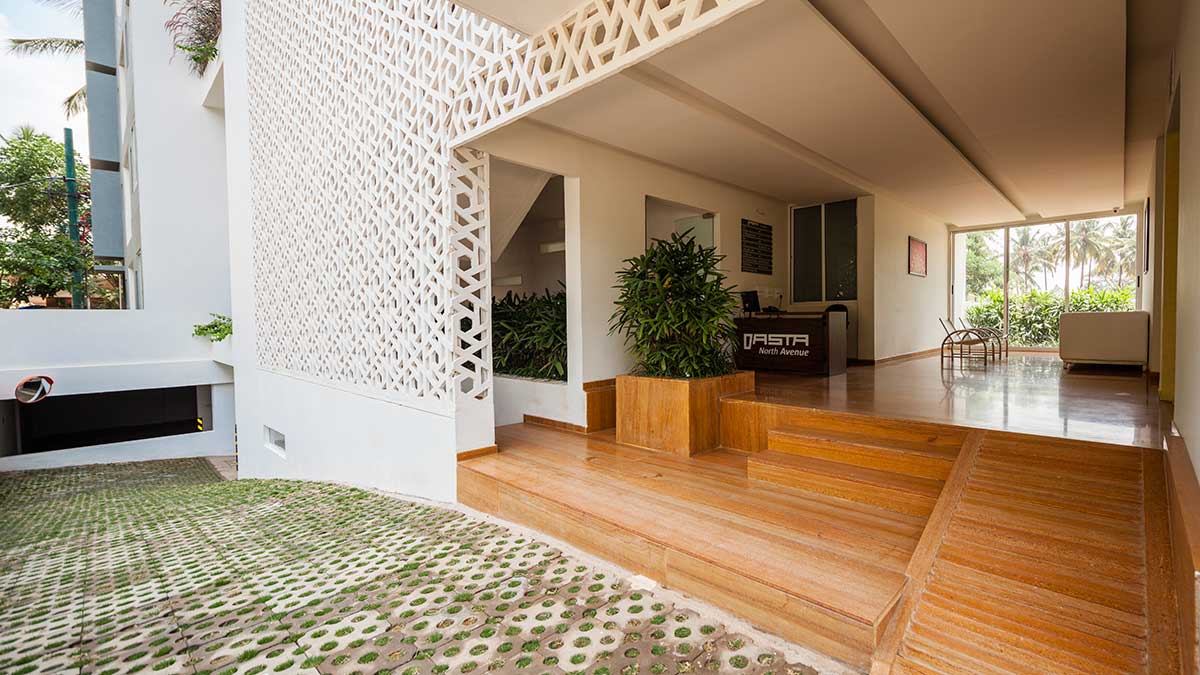 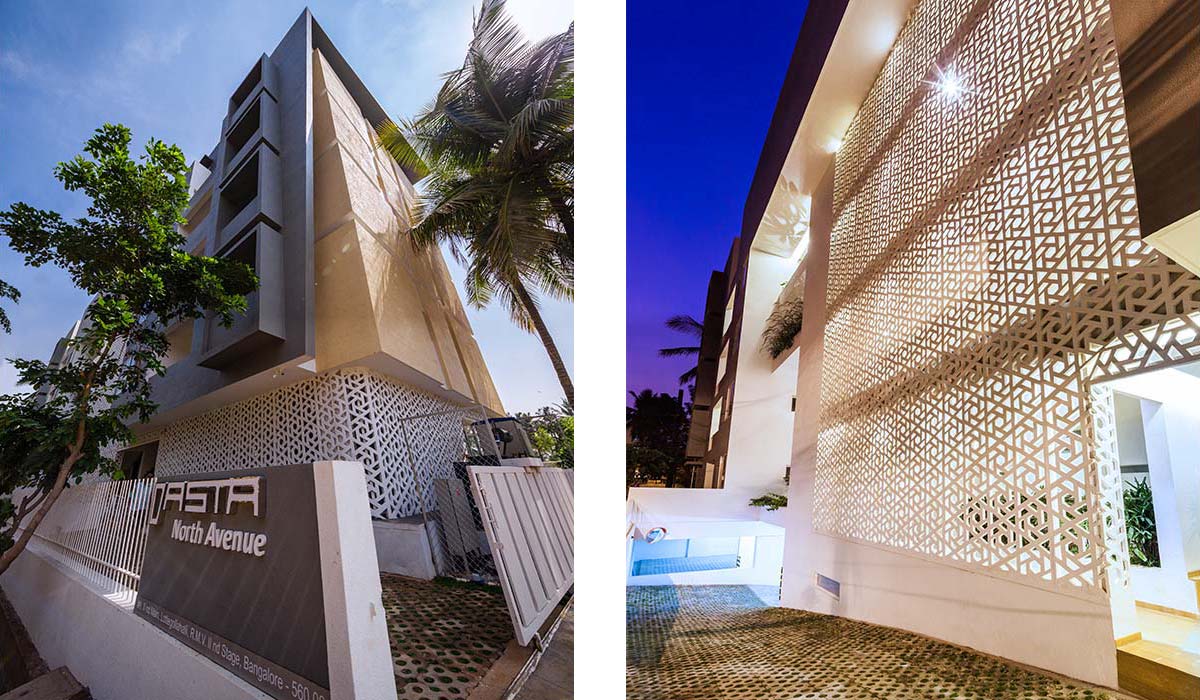 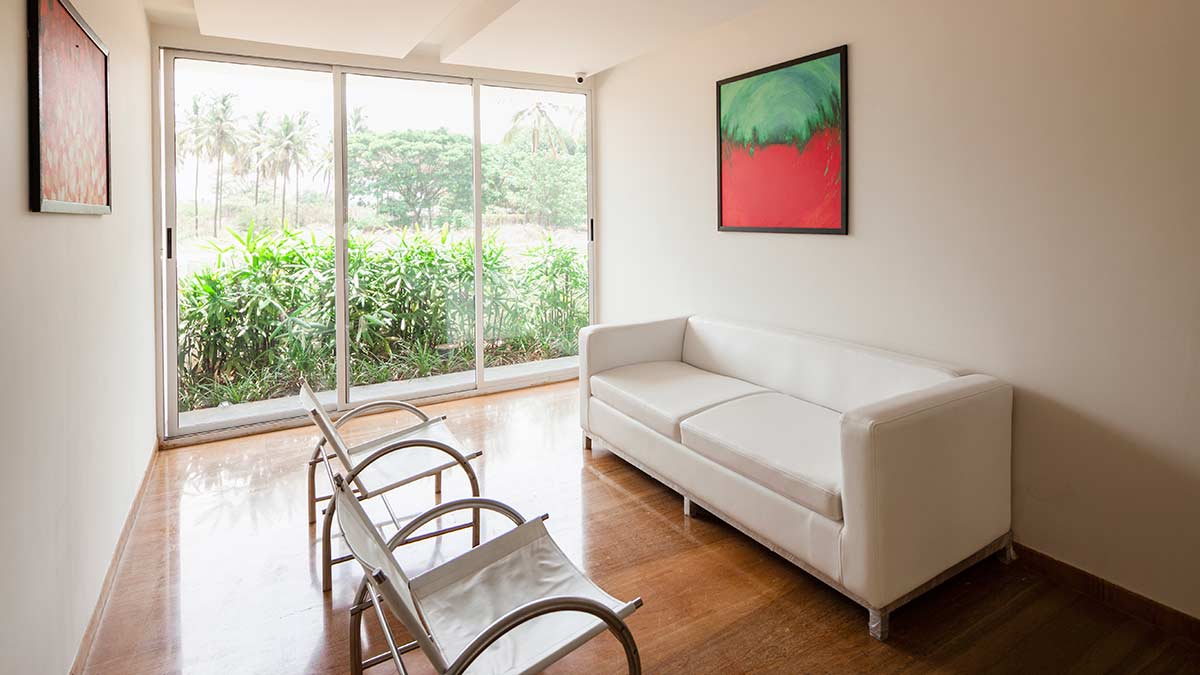 Hemanshu spent the first 7 years of his career setting up and running an office furniture brand called Cube Furniture. The brand is vertically integrated. All its products are manufactured internally at Cube’s in-house factory in Bangalore.

The factory turns out over a hundred different models of office chairs and also specializes in custom furniture for office spaces. This customised service demanded a lot of interaction with experienced architects. These interactions sparked Hemanshu’s interest in venturing into the real estate space. At the opportune moment, he handed over Cube Furniture to his brother Vikrant who is currently running it and has ever since focused his attention entirely on developing real estate.

Over the last 8 years, his efforts have accumulated in the development of 8 unique projects. The last of which was Dasta’s first project: North Avenue, which was successfully completed in December, 2013. Dasta’s story has only just begun, Dasta Concerto is an exciting second chapter, but Hemanshu’s dreams for the company pan out into an extensive and exciting tale.

Chetan was the production head at a family-run venture, Charu Perfumery House; an ‘Incense Stick’ export manufacturer. Within this industry, the brand is a monopoly across 11 states in India and successfully exports to over 20 countries. This chapter in Chetan’s career primed his skills in handling large workforces, coordinating across multiple departments (both Governmental & Non-Governmental), creating quality control processes and generating sales overseas.

He then went on to fulfill various other ventures of his family business. He oversaw the construction of a hotel, 3 apartment projects, a 100,000 sft factory and a commercial complex in Rajajinagar.

Since its inception, Chetan has played a pivotal role in Dasta’s decision making.